Here in England (London), we don’t have “leaders” but “figures.” We have personalities, and sometimes, icons. Our place is the radio space! These are the “conscious” stations that inform the “people.” They are as follows:

We also have internet radio which includes

In addition to these online broadcasts, we have a number of organisations

There is also a growing consciousness (“movement”) which explores Moorish identity and legal procedure.

Our literature, although often obscure, remains extensive and includes commentaries such as

We also have a number of historical titles

Also, it is worth noting that our television includes/included:

For the younger generation, we had

They may not have been “informative” but they were quite “representative”. In fact, growing up, some of us flocked to Arsenal because they had players that looked like us. Likewise, we sided with Tiger Woods, Tim Campbell, Lewis Hamilton, et al

Yes, like “America”, we also have an abundance of “organisations”. In America, these have included, to name only a few

In his useful article highlighting and analysing the current context of consciousness, Djehuty Ma’at-Ra writes

“…there are a plethora of dominant voices today, albeit grassroots level, that are championing the cause of Black centered consciousness and liberation, including the likes of Bobby Hemmit, Rev. Phil Valentine, Alim Bey, Ashra Kweisi, Jewel Pookrum, Ashra Kweisi, Dr. Delbert Blair, and most recently, the fiery and energetic Sara Suten Seti who uses ‘You Tube’ to convey his fiery and ‘real talk’ message to the masses of Black people and is greatly loved, respected, and well-received by the masses of Black people, especially on a grassroots level.”

In the debate scene, there Wesley Muhammad/True Islam/Black God, Kevin Ali, Natura; Tahuti, et al. They follow in the mould of Clarke exchanging ideas with West, before debating Leftkowitz. 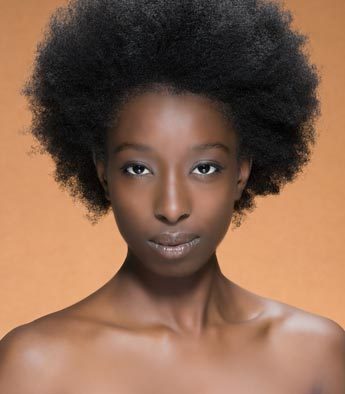 Thanks to Clarke, we have new editions of books that were read and used by the Harlem History Club, whilst, at present, our classic literature includes

Through Blogtalk a number of these youtube personalities have emerged including
Mr Holipsism, Natural Tahuti, Asar Imhotep, Gus T Renegade (The COWS),

(this is only a draft that welcomes your contributions, especially via responses. we would like to continue to develop and update this piece so that it reflects the situation here in the Divided Empire, Britain.)